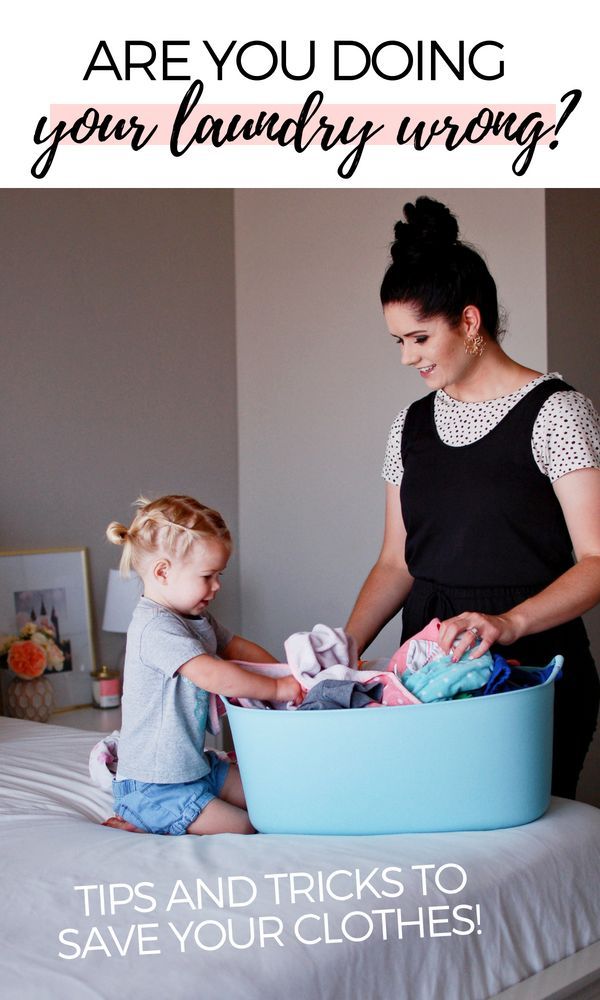 
Deciding to have a family changes people’s lives. Those who have children affirm that it is the most pleasant experience and that it fills everything with meaning. However, many may take years to take that path, or it may be so pleasant, that they decide to bring another baby into the world at ages uncommon for most.

tendig.com brought together some celebrities who, despite exceeding the 50-year-old barrier, chose to live the experience of having a baby in their arms and once again give free rein to family life.

Ronnie Wood, guitarist for the legendary band The Rolling Stones, enjoys being the father of his partner, Sally, with whom he has two girls, Gracie Jane and Alice Rose, who was born a day before Wood turned 70.

Janet Jackson became a mother for the first time in 2017 when she was 50 years old and while married to the Qatari businessman Wissam al Mana. She gave birth to a boy, Eissa al Mana.

Bruce Willis was 57 when he became the father of little Mabel Ray Willis, the first of his daughters with Emma Heming. Two years later, they both received Evelyn Penn.

In 2002, former Beatles member Paul McCartney married Heather Mills, a former model, and anti-landmine activist. The following year, in 2003, their daughter, Beatrice, was born. At the time, McCartney was 61 years old.

Carys is the second daughter of Michael Douglas and actress Catherine Zeta-Jones. When she was born, the actor was 59 years old. Three years earlier she had been the father of Dylan Michael, at the age of 56.

Alec Baldwin is the father of five children, four of whom are from his most recent marriage to the Spanish Hilaria Thomas. Their youngest child was born in 2018 when Baldwin was 60 years old. Currently, the couple is looking to expand the family.

Clint Eastwood has a fairly large family made up of children from different romantic partners. His last wife was Dina Ruiz, with whom he had a girl, Morgan Eastwood, at 66 years old.

Two Oscar winner Robert De Niro has brought 6 children from different relationships into the world. His last marriage was to Grace Hightower, with whom he welcomed Helen Grace, a girl who was born when De Niro was 68 years old.

We might come to believe that Rolling Stones leader Mick Jagger spends all his energy on stage; however, he decided to father eight children from five different couples. He currently has five grandchildren and a great-grandson, but the latter is not the youngest of the dynasty, but the last son of Jagger, Deveraux Octavian Basil Jagger, born in 2016. The musician was 73 years old at the time of receiving him.

George Lucas, who you surely know as the creator of the entire Star Wars saga, has four children of two different women. With his last partner, Mellody Hobson, he had a daughter in 2013 when he was 69 years old.

Steve Martin married nuptials with Anne Stringfield in 2007, with whom he decided to become a father for the first time in 2012. When his daughter, Mary Martin, was born, the actor was 67 years old.

Rod Stewart has been a father on several occasions. His last marriage took place in 2007, with Penny Lancaster, with whom he has two children, Alastair Wallace and Aiden Patrick. The latter was born when the singer was 66 years old, that is, in 2011.

Charlie Chaplin was married four times and had a total of eleven children. With Oona O’Neill, his last wife, he had eight children, and the first-born was Geraldine Chaplin, who was born when the comedian was 55 years old.

George Clooney took his time deciding to have children. He married Amal Alamuddin in 2014, and three years later he became the father of twins, Alexander and Ella, releasing his fatherhood at age 56.

6 DIY Products To Protect You From Coronavirus

13 Celebrity Photos Showing How Much They’ve Changed So Far

15 female athletes who dazzled the world throughout history