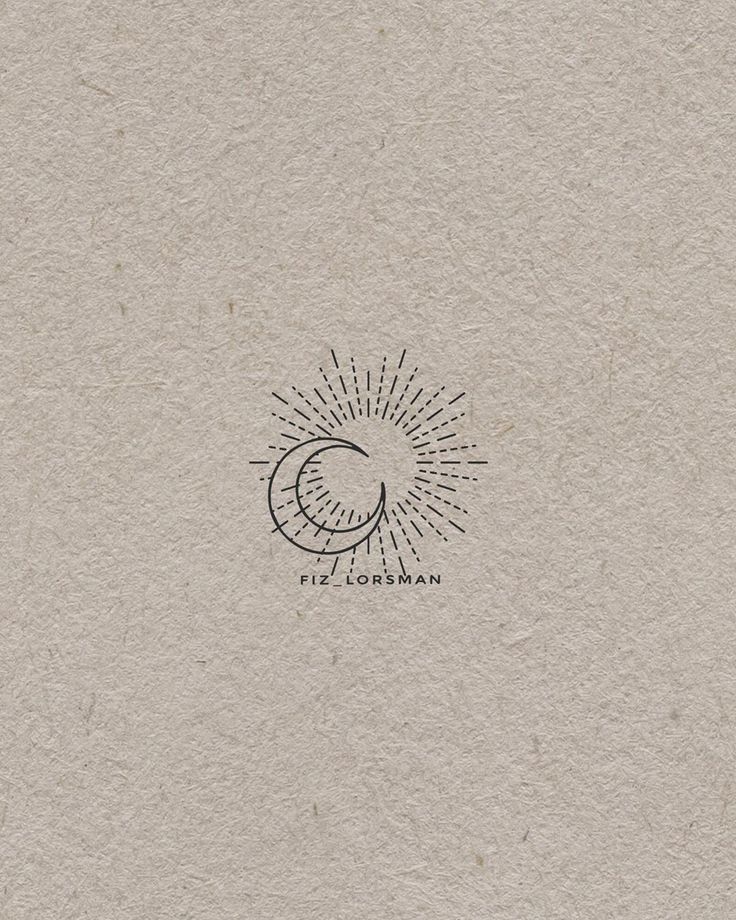 
Choosing the perfect tattoo design is always the most difficult. Your tattoo should be inspirational and beautiful because you have to live with it for the rest of your life. Regardless of which tattoo you choose, it is wise to learn the meaning behind it so that you are not blind. Don’t worry, we’ve done all the hard work and put together a list of tattoo ideas with meanings to help you make the right decision. Enjoy!

Tribal tattoos are generally based on ancient tribal art. These tattoos come from the artwork of ancient tribes such as the Celts, Borneo, Haida and Maori tribes. The modern form of these tribal works of art is called New Tribalism. Some styles also came from India, Hawaii, Aztecs, Samoa and Polynesia and spread throughout the rest of the world.

Tattoos in these communities were used to represent a person’s social status, rites of passage, and marital status. Sometimes they were even used for medical purposes. Each culture has its own designs and techniques, but most tribal tattoos are black.

Traditional or old school tattoos are based on the traditional American or wild western tattoo style. Traditional tattoos may be the oldest of all other tattoo forms. They have been used by most sailors around the world to stand out from others.

They generally have bold, black outlines and have a limited range of colors with red, green, yellow, and black. Later purple was added to the palate.

Realism tattoos look like photos or actual 3D objects. In the tattoo world, the term realism refers to designs that are detailed, precise, and accurate representations of real images. They generally focus on faces, landscapes, animals, and everyday objects.

This type of tattoo requires a lot of patience and attention to detail. Realism tattoos have many colors and layers. The depth is used to maximize the contrast and 3D effect of the tattoos. The most beautiful realism tattoos have a perfect representation of the eyes, with the safety precautions when tattooing

Watercolor tattoos have become incredibly popular because of their ethereal style, flowing shapes and vibrant colors. They are colored just like normal tattoos. The only difference is in the techniques of coloring and shading.

Watercolor tattoos generally have no bold outline. The designs are mostly pops of color with a few bold lines in between for the shape – and sometimes not.

They don’t use realism because all the details in the tattoo are exaggerated and represent the graffiti style. New school tattoos offer fantastic motifs and allow artists to make many adjustments.

The neo-traditional tattoo designs are a modern version of the traditional American tattoos or old school designs. Neo-traditional artists try to make things more contemporary by adding bold lines to the symbols and using realistic images and designs.

However, some people say that there is no real difference between traditional American tattoos and neo-traditional tattoos, but that is not true.

Japanese tattoos are called irezumi. They are also called motifs. The unique thing about these tattoos is that each colored image has a specific meaning and purpose.

Japanese tattoos can represent a person’s character traits, personal beliefs and aspirations, or even statements by gang associations. Sometimes they are also based on myths and famous stories.

These tattoos consist of minimalist images and symbols. They are heavily influenced by Polynesian works of art and tattoos. All black tattoos were made by the ancient Polynesian tribes to showcase their identity, lineage and social status, as well as their ideas of warfare or religious beliefs.

9. Phases Of The Moon Tattoos

The phases of the moon tattoo stand for purity, dreams, magic, mystery, eternity and shadow. In terms of meaning, it resembles sky and coffin tattoos. With this tattoo people can be connected with their past, present and future.

One of the most attractive meanings behind the phases of the moon is the representation of karma. This style also refers to the eternity of the moon. This allows women to relate to their cycles even more.