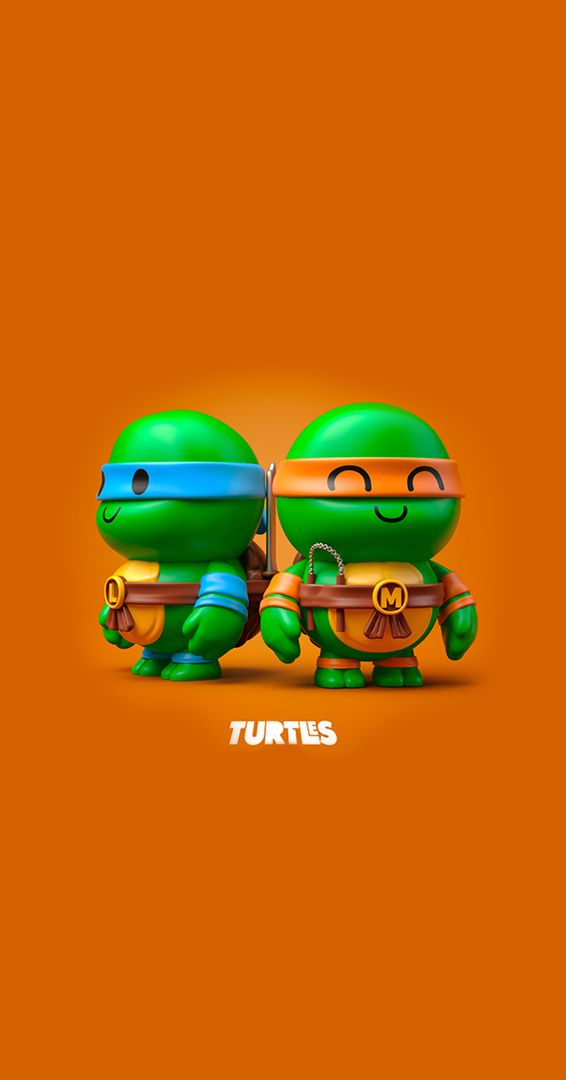 The best street-style: do you already have your tapered pants?

The presence of green areas in urban centers represents a benefit at the climatic and environmental levels, providing advantages associated with pollution control, temperature regulation, and the perpetuation of biodiversity throughout the world. Also functioning as common areas for recreation and sports, green spaces also have a positive impact on the social sphere, generating a direct impact on the health and well-being of the inhabitants of the neighborhoods and cities in which they are located.

The level of access that the members of a population have to the green spaces of a city is mainly determined by their location and distribution within the urban context. This conformation and organization, in which several factors can influence – such as the historical context in which the urban plan was elaborated, the topography of the region or the population density – can vary significantly according to the place and not only between a city and another but also within the same city.

One of the ways to notice the differences in the distribution of green spaces is through aerial images, important tools to know, study, and plan the sectors of a city. From aerial photos of different urban environments around the world, provided by the Daily Overview site, we analyze some of the ways in which green spaces can be distributed within urban centers:

In general, small and medium-sized parks are associated with the scale of the neighborhoods and neighborhoods in which they are housed, and can take the form of gardens, pocket parks, play areas, and sports areas. Due to their small scale, they serve a small number of users, which does not mean that they do not significantly improve the quality of the contexts in which they are inserted. Examples of these small urban parks are seen in cities such as La Plata (Argentina), Montevideo (Uruguay), and Madrid (Spain).

Cities whose urban fabric is organized in blocks and superblocks can recover the central voids of the blocks, framed by the buildings, to develop green areas inside. Like neighborhood internal parks, these areas may have certain restrictions for public use and include activities managed by residents of surrounding buildings, such as community gardens and children’s play areas. Cases of green areas can be found within urban blocks in Brussels (Belgium), Lyon (France), and in the superblocks of Brasilia (Brazil).

The distribution of trees and vegetation along the roads and traffic routes is closely related to the layout and intentions of urban planning. By providing shade for those who drive, reducing the temperature on hot days and providing containment on windy and rainy days, tree-lined pathways offer greater comfort for pedestrians and cyclists in cities. Vegetation on streets and avenues also acts as an acoustic barrier that isolates buildings from the immediate environment from traffic noise, so authorities should consider it an essential element of urban infrastructure. We find many examples of roads and tree-lined roads around the world, from Berlin (Germany) to New Delhi (India) and Tel Aviv (Israel).

When found near lakes and waterways, vegetation has the environmental function of preserving water resources by providing shade to water bodies (while controlling the temperature of the habitat of aquatic species), supplying nutrients to organisms aquatic and filtering sediments and pollutants. Vegetation cover is also important to preserve geological stability and prevent landslides. Interesting examples of urban green areas located near waterways are found in Minsk (Belarus) and Bern (Switzerland).

In some cities, green areas such as forests, wetlands, and hills are protected to conserve the region’s biodiversity. These spaces may be further from urban centers and have controlled access. Despite this, there are also cases in which the reserves are fully integrated into the city, satisfying the population’s demand for green spaces. As examples, we can cite the cases of Shenzhen (China) and Toronto (Canada).

Many cities have a large park, generally located in a central area, which may be of value not only to those engaging in traditional recreational, sports, and social activities but also to tourists – attracting visitors from other cities and countries. Notable examples are Central Park in New York and Golden Gate Park in San Francisco, both in the United States.

The best street-style: do you already have your tapered pants?